Skip to content
View cart “Built To Fade – Lies In Nostalgia Colored Vinyl” has been added to your cart. 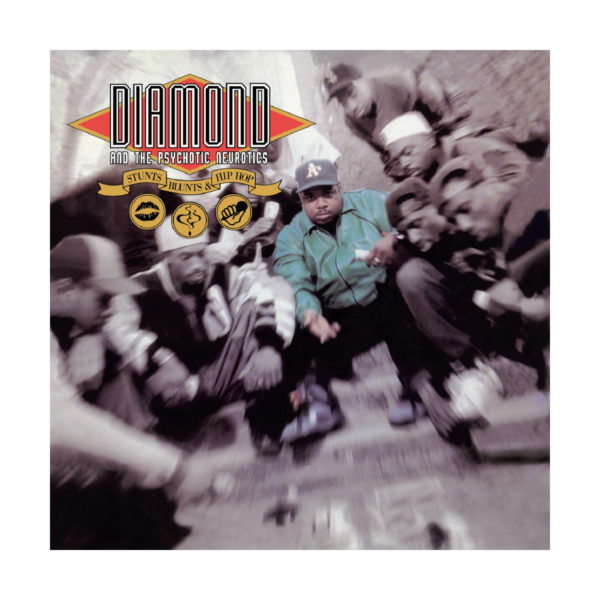 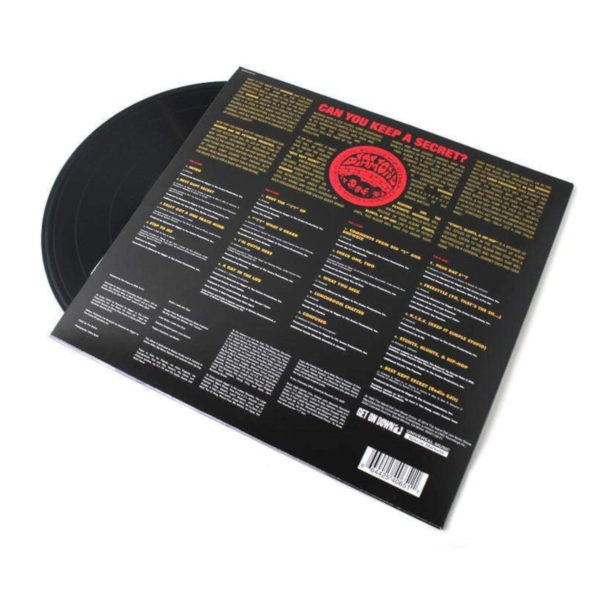 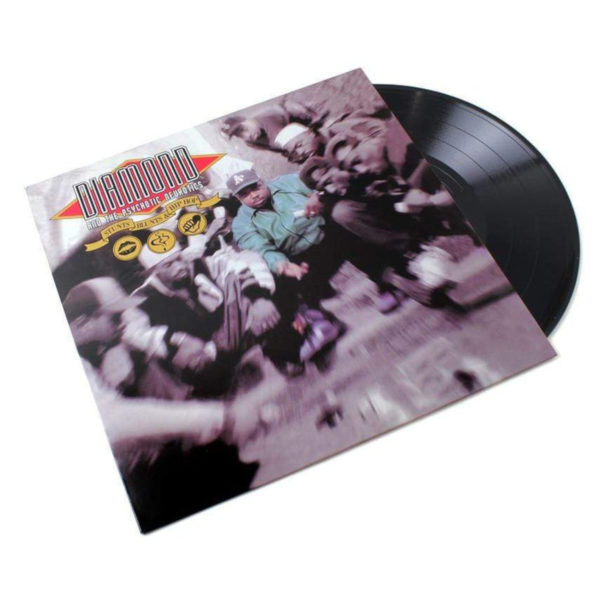 Long out of print, and even impossible to find on vinyl at the time of its release, the classic Diamond D debut Stunts, Blunts and Hip Hop. As the album title states, this album is one long party from beginning to end. Diamond shines both on the mic and behind the boards creating one of the greatest Hip Hop albums ever made. Coming in at over an hour long Stunts never has a dull moment, Diamond along with the Psychotic Neurotic’s and his D.I.T.C brethren are able to make each song or interlude stand out and play through without any skip worthy moments.

Although Diamond D handles the majority of the album’s production, others such as Large Professor, Q-Tip, Jazzy Jay, Showbiz, and DJ Mark the 45 Kingco-produce on several tracks. The music he was making in 1992 cemented Diamond as one of the best producers in the game. This record is true to his heart, and because of the immense quality of its contents, it should be remembered fondly by all lovers of this music.