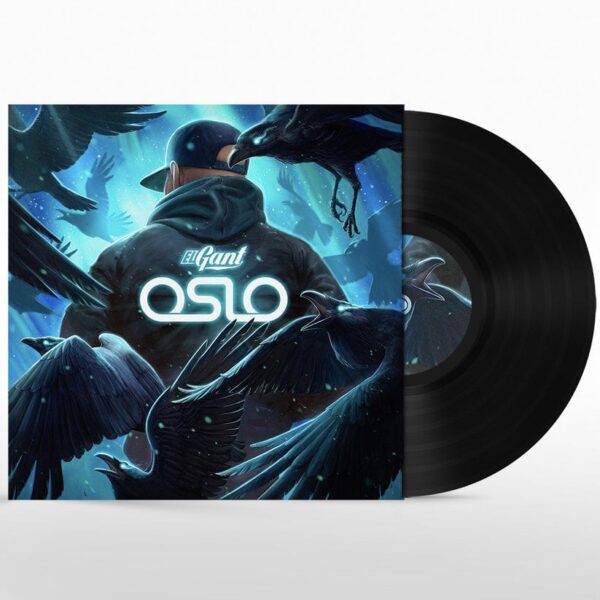 Following several tragedies in his personal life, New York rapper El Gant had a decision to make—face those losses head on or bury them deep within. Luckily for us, he chose the former. The result is O.S.L.O., the emcee’s most gripping and personal project yet. It’s also his most relatable, because it shows what we’re all capable of when we’re equipped with the right tools to cope and, in El Gant’s case, transform that tragedy into something powerful.

But it wouldn’t be an El Gant project without some straight-up dope hip-hop, too. Tracks like “Avirex (feat. Innocent? & King Magnetic)” and “Chromed Out (feat. Ras Kass & Planet Asia)” are absolute bangers filled with shape-shifting flows and crazy wordplay. Beats by DJ Premier, J57, Marco Polo and more.