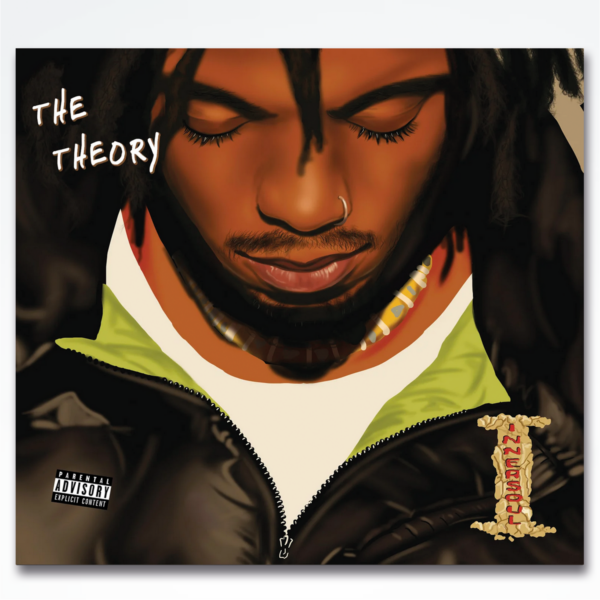 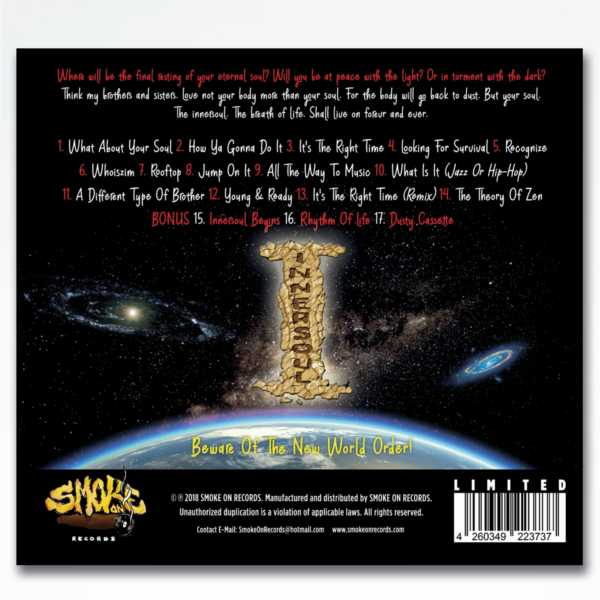 For First Time On Vinyl!

Not very much is known about MC Innersoul and his 1996 album “The Theory”. Innersoul only recorded a few releases for Mix-It-Up Records including his milestone in album Conscious Rap around 1996.

Then he just disappeared, making his album “The Theory” a sought-after classic.