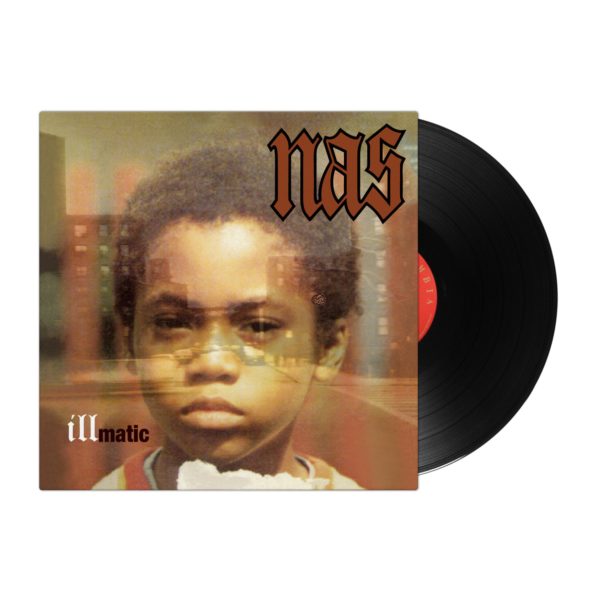 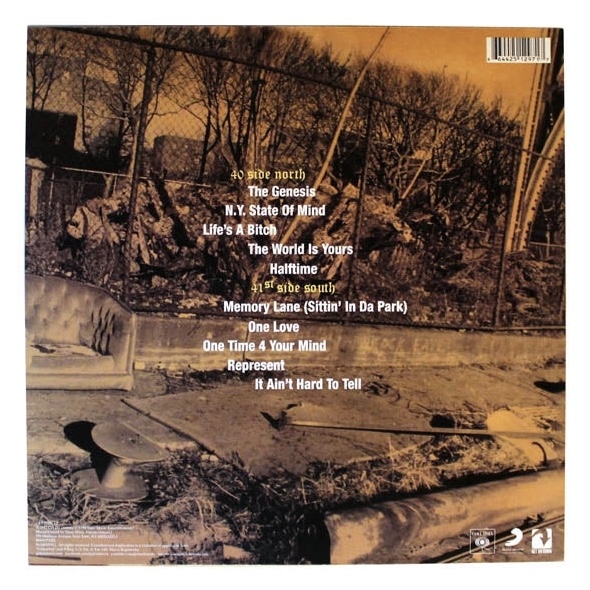 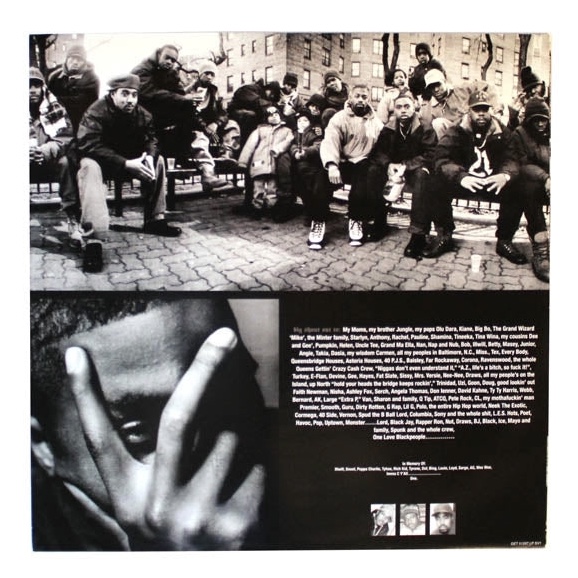 Nas – Illmatic was actually a slow-burn, which might surprise fans that have come to its genius more recently. Despite an unheard-of “5 Mics” in The Source – despite an unwritten rule of never awarding classic status to debuts – it didn’t go gold until early 1996, and didn’t hit platinum status until late 2001. But when you dive deeper that shouldn’t be a shock: like Black Moon and Wu-Tang’s debuts, it was a dark, hard record, made for heads in New York, not teeny-boppers in Des Moines. There were no dance beats, no crossover love songs. Just boom-bap and rhymes, skills and heart.