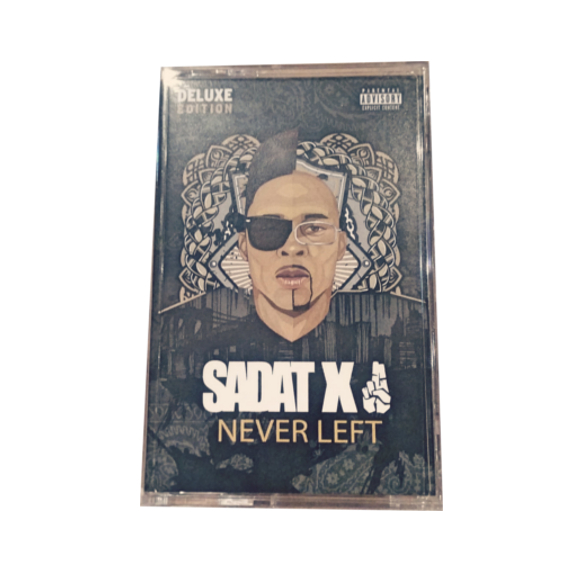 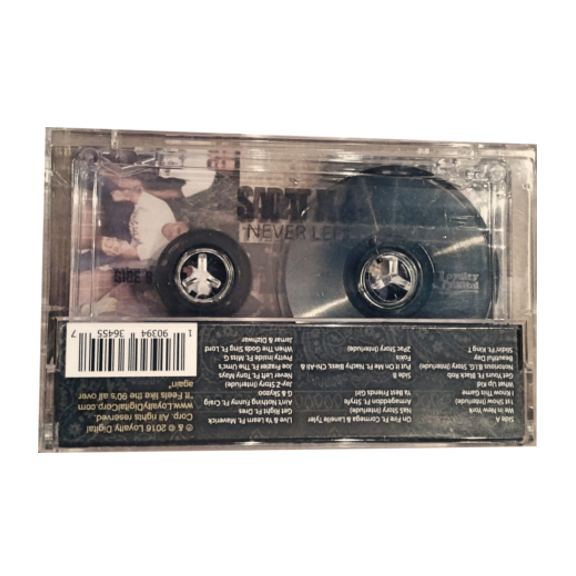 The project is also very much a New York City album, something Sadat makes clear on the very first track, “We In New York.” Listeners are offered a sonic ride that feels familiar without being dated. “Never Left” captures the feeling of New York’s Golden Era, carried forward 25 years by a man who has lived the culture to the fullest. Along the way, Sadat stays in pocket with notable features by contemporaries like Black Rob, Craig G, King T, Dres, Chi Ali, who lends his vocals to the reggae inspired “Put It On Me,” andCormega, who appears on the project’s first official single, “On Fire.” Sadat also recruits one of the leaders of New York’s next generation of true MCs, Skyzoo on the project, as well as newcomer Tony Mays, who won the opportunity to contribute to this project through an online contest presented by Loyalty Digital Corp.