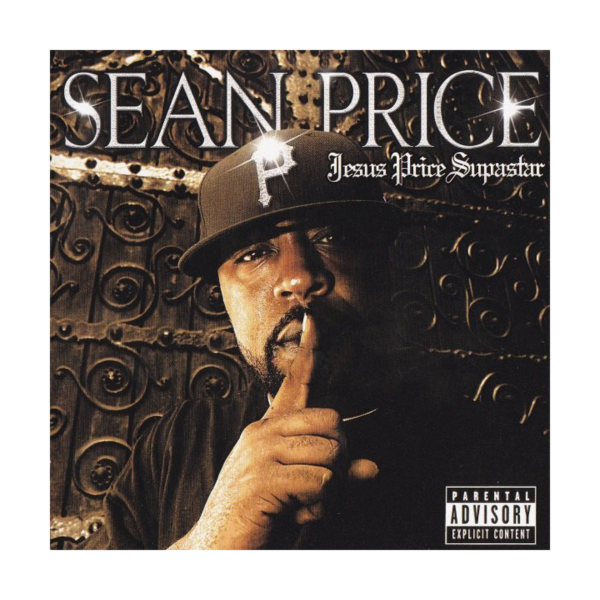 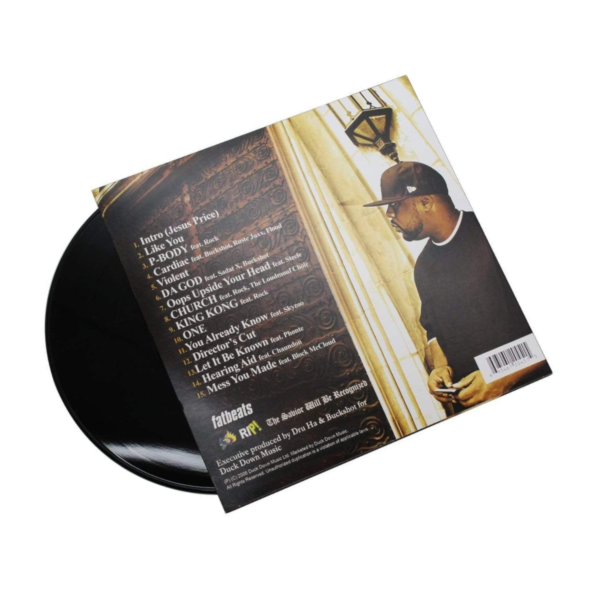 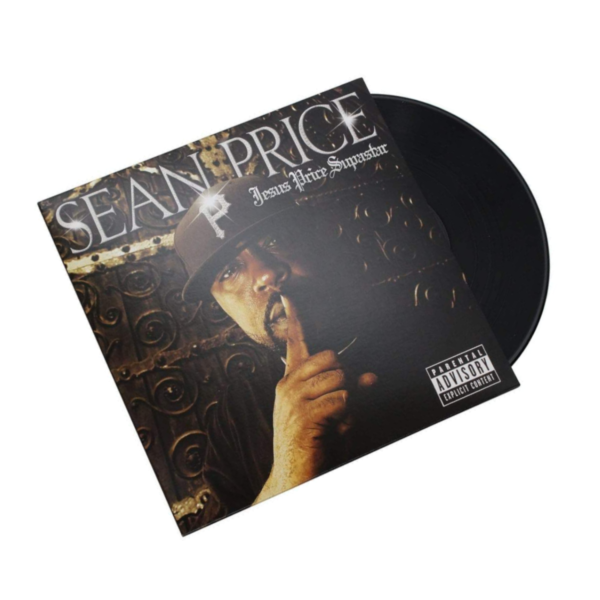 Sean Price is aka Ruck, 1/2 of the successful rap group Heltah Skeltah, and one of the lead and most popular rappers from the mighty Boot Camp Clik. In 2005 Sean Price released his first solo album Monkey Barz which earned him critical acclaim, and independent album and artist of the year honors from the Source Magazine and AllHipHop.com.

Here in his sophomore follow up, Sean P ups the antee by combining his distinctive eccentric style and flow along with comedic religious references to God and Jesus, in only a way Sean P can.

Finally, this Sean Price classic gets a reissue treatment on Black Vinyl.