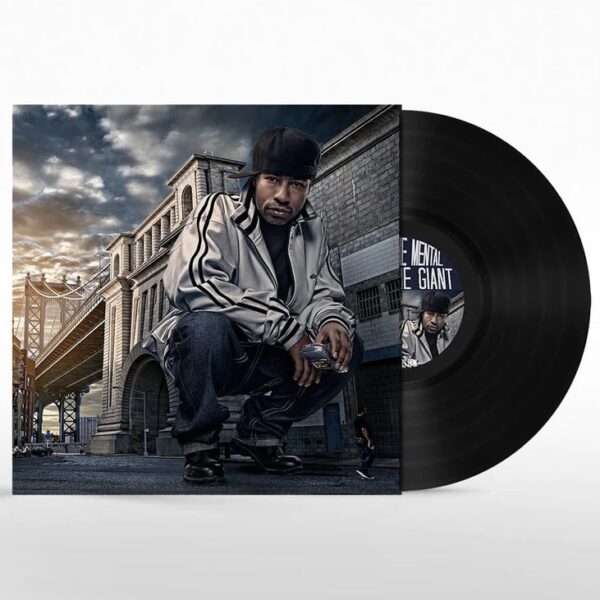 A.G. – Giant In The Mental Vinyl

With more than 30 years in the game, D.I.T.C. affiliate Andre the Giant of Showbiz & A.G. fame continues to prove that his pen game is better than ever with the release of his latest full length effort, Giant In The Mental.

The album title is more than just a reference to one of his earliest tracks; it’s a statement that he remains head and shoulders above the competition like the rap giant that he is. And he’s proudly doing it all on his own with this record, without any guest appearances.

Side A:
Andre The Giant
Never Ready
Newsreel
Son of Jor-El
About to Crash

Side B:
Poison Grapes
The Bottom
The Sphinx
Summer School
Alpha Beta