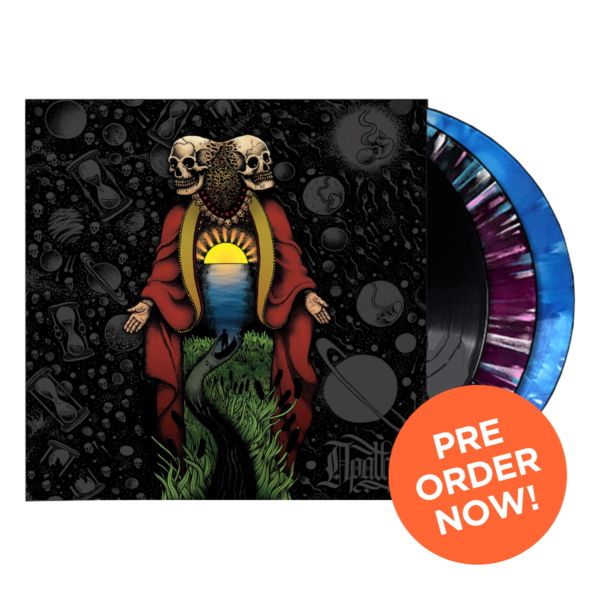 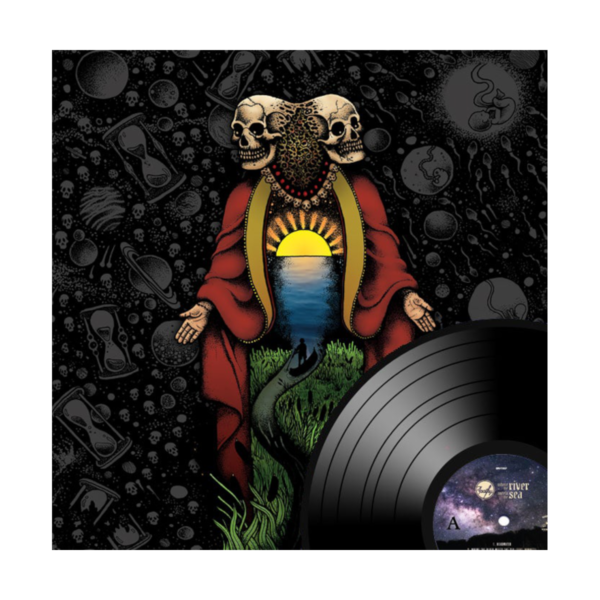 Apathy – Where The River Meets The Sea Vinyl

New Apathy – Where The River Meets The Sea Album in 3 different colors of Vinyl (Black, Purple(Galaxy) and Blue (Sea).

The trials and tribulations of real life tends to bring out the best in artists. Hearing the maturation of emcees in real time brings us closer to their experience, and reminds us of ours. Apathy is no exception to this rule. After losing his father to cancer, becoming a father of two, and dealing with life’s ills, he proves to be a skilled navigator on the river of life. Apathy’s 7th studio album, “Where The River Meets The Sea”, is not only a geographical nod to his origins, but also a metaphor for the long winding journey through life which ultimately leads to the cosmic sea of eternity. No stranger to hip hop aesthetics however, Ap can’t resist flexing his lyrical ability on braggadocio laden tracks, ensuring he delivers an album for his fans across the board.