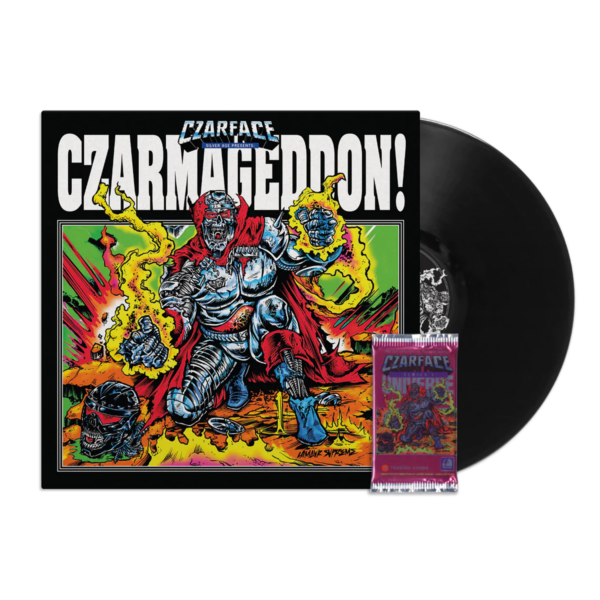 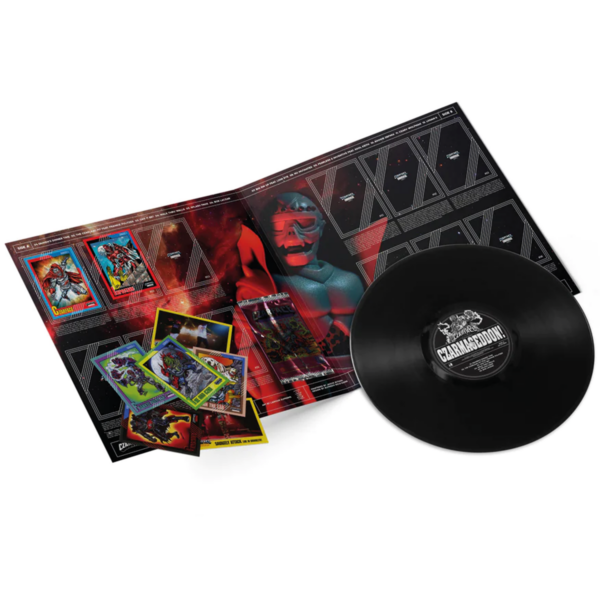 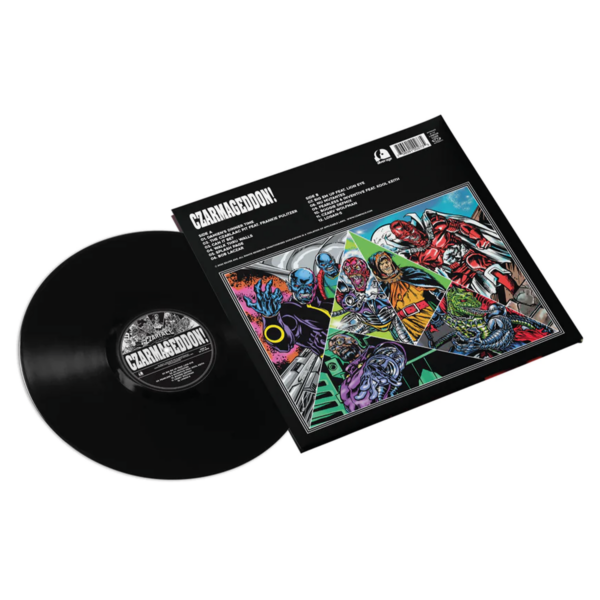 Czarface’s All-New Czarmageddon! The LP Is Housed In A Deluxe Gatefold Jacket And Includes A Wax Pack of Eight Czarface Universe Trading Cards That Will Only Be Included With The RSD Release!

Hot off their two smashes for Marvel’s blockbuster film Venom: Let There Be Carnage, CZARFACE is back, triumphantly swinging into your universe with their new LP CZARMAGEDDON! Expect many twists and turns as Wu-Tang’s Inspectah Deck and Esoteric go to war with an all-new, all-different soundscape from Czarface producers the Czar Keys. Alt-rap icon Kool Keith shatters the lyrical glass and the enigmatic Frankie Pulitzer, who first appeared on the Venom soundtrack on Czarface’s Today’s Special, is back with guns blazing. Collectors will crash the gates for this all new chapter of the Czarface saga. Includes exclusive Trading Cards illustrated by Czarface chief artist Lamour Supreme!

A4. Walk Thru Walls
A5. Splash Page