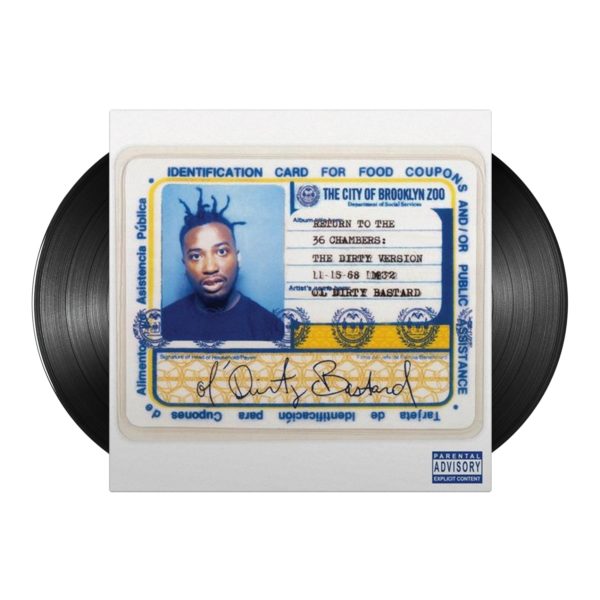 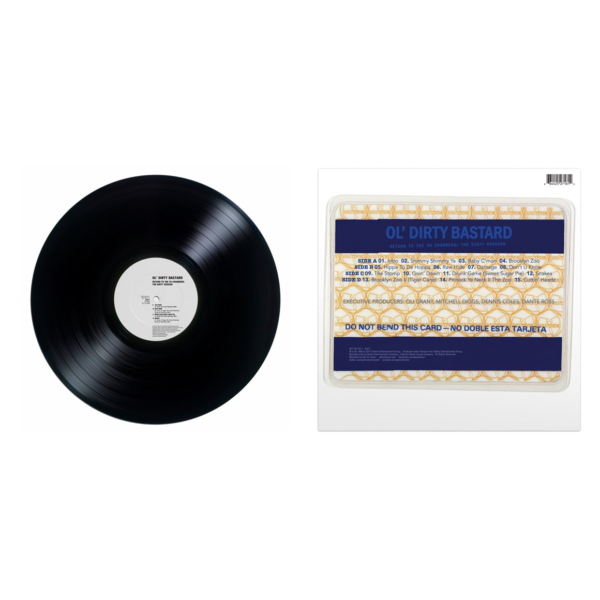 Its safe to say that hip-hop has never seen an album like Ol Dirty Bastards 1995 solo debut Return to the 36 Chambers. The brief glimpses of ODBs unhinged genius provided by Wu-Tang Clans landmark Enter the Wu-Tang album two years earlier were begging to be expanded on to a larger canvas, and, with RZA guiding production, the album promised to give Dirty the creative license to make one of the most bizarre, entertaining and original LPs in hip-hop history.

Backed by RZAs appropriately gritty, dissonant beats and appearances from the Clan, Return became an instant hit, selling over 1 million copies and earning a Grammy Award nomination for Best Rap Album in 1996. The album stands as a high water mark in the Wu-Tang Clans collective creative output and was selected as one of the Best 100 Rap Albums by The Source magazine in 1998.

This unique special edition of Ol Dirty Bastards Return to the 36 Chambers is a double LP which contains the complete original album, remastered for optimal sound quality.