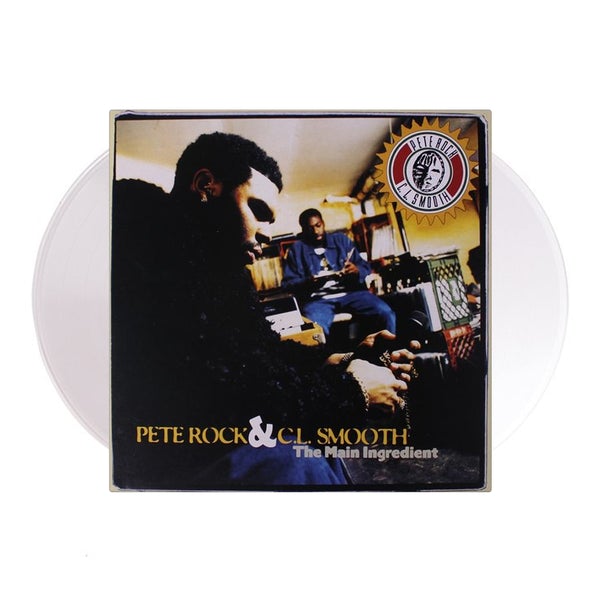 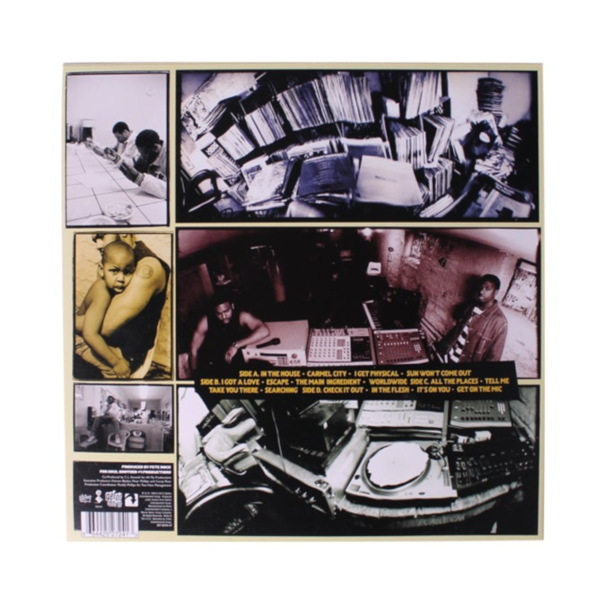 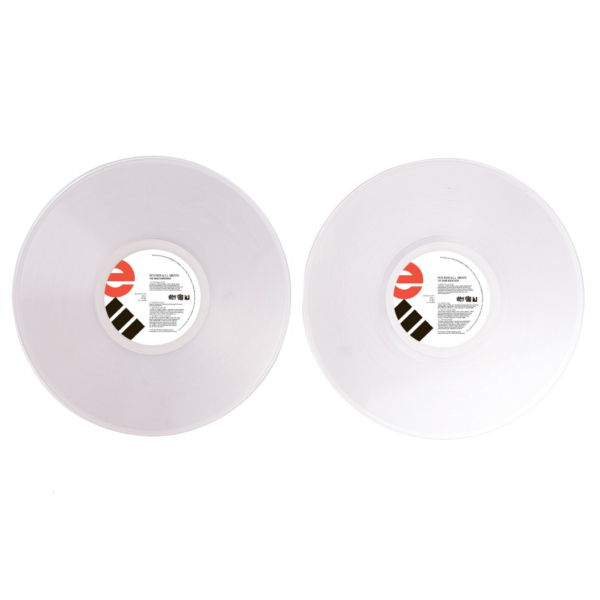 By 1994, Pete and CL were darlings of both fans and critics, still on a high after 1992’s Mecca & The Soul Brother and the album’s emotional smash single “They Reminisce Over You (T.R.O.Y.).” Two years later, they had grown even more as men and artists.

The duo’s ‘90s swan song is a powerful double album that still resonates with Golden Era hip-hop fans: 16 cuts deep and full of intelligence, fire and warmth. Beats-per-minute-wise, the album mostly clocks at a comfortable strutting pace, bolstered by Pete Rock’s pioneering use of filtered basslines and a recently-hatched obsession with Rhodes piano.
The lead single, “I Got A Love,” is a perfect example of the group’s ‘94 steez: a super-catchy and respectful, but far-from-soft love track, suitable for any rap fan’s romantic needs. “Take You There” and “Carmel City” cover similar ground. Considering CL
Smooth’s top-level brag rapper status, cuts like “I Get Physical,” “Get On The Mic” and “Check It Out” effectively reminded competitors not to test him.

Manage Cookie Consent
To provide the best experiences, we use technologies like cookies to store and/or access device information. Consenting to these technologies will allow us to process data such as browsing behavior or unique IDs on this site. Not consenting or withdrawing consent, may adversely affect certain features and functions.
Manage options Manage third parties Manage vendors Read more about these purposes
View preferences
{title} {title} {title}