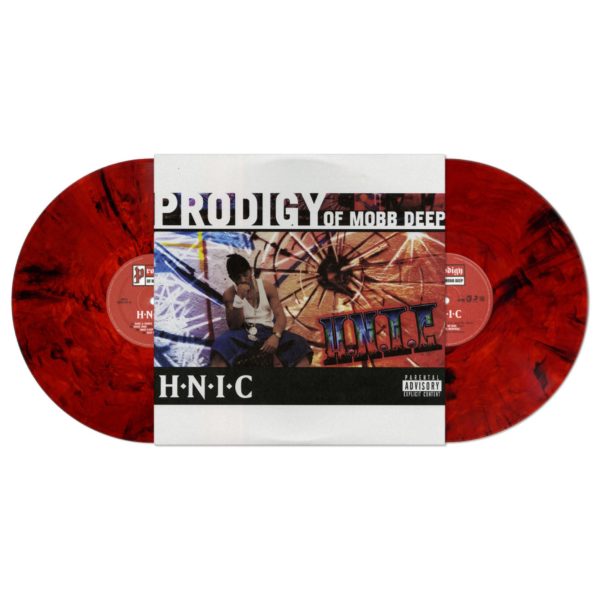 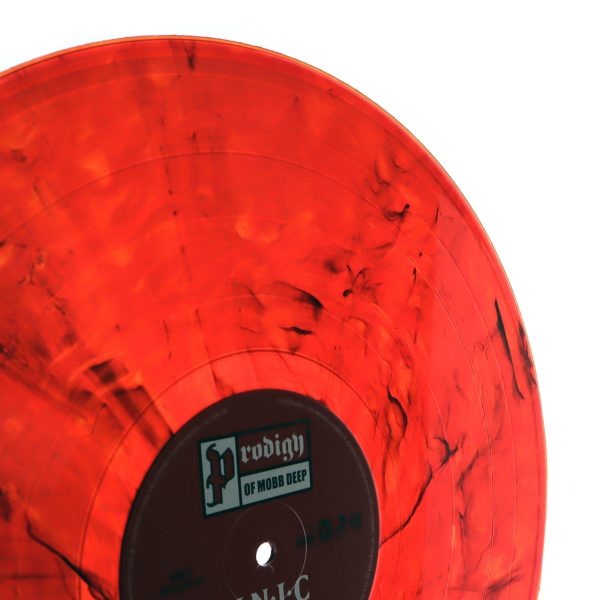 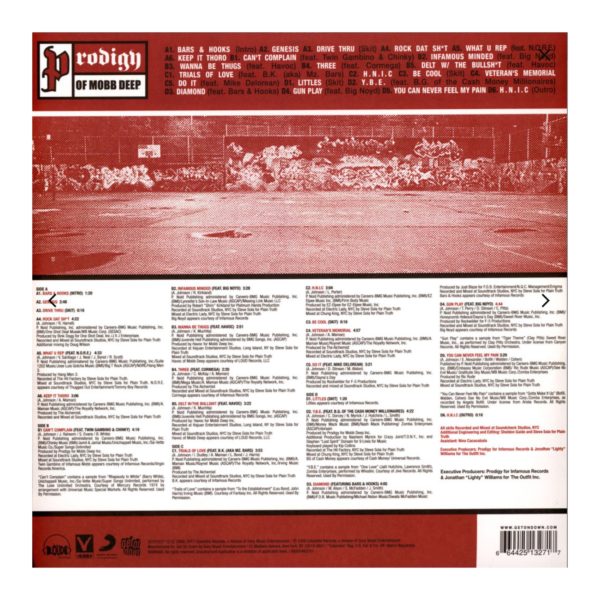 After multiple Mobb Deep platters in the ‘90s, Prodigy entered the 2000s as a solo artist with force, rolling over a stomping, piano-freaked backdrop laced by producer The Alchemist, with “Keep It Thoro.” It has held up over time, proving itself as an anthemic classic that the streets and clubs still respect. Flaunting a smooth-but-menacing flow, Prodigy’s no-nonsense lyricism on “Keep It Thoro” is prototypical modern age brag rap. The song is short and sweet, clocking in at just over 3 minutes. There are no wasted verses, just hardcore rhymes that stay with you. “Wanna Be Thugs” and “Delt With The Bullshit” are strong and evocative Mobb Deep cuts, featuring production and vocals by Havoc. H.N.I.C. was Prodigy’s first solo album, but it is perhaps his best. Among fans he will never be forgotten, for his skills, his storytelling and his no-B.S. approach to the art of MCing.