Skip to content
View cart “The Doppelgangaz – Beats For Brothels CD” has been added to your cart. 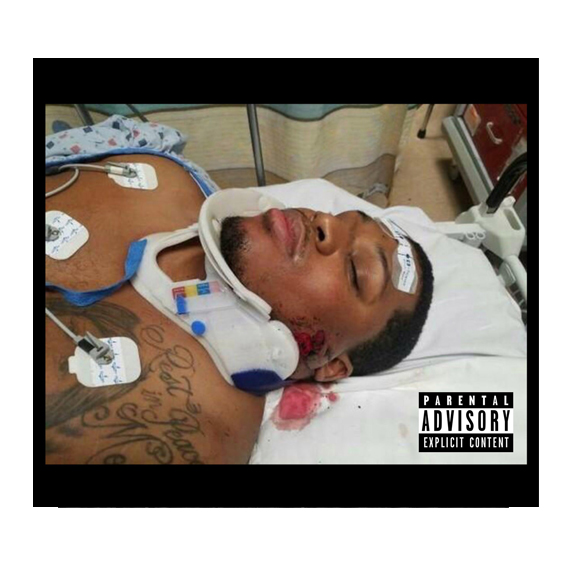 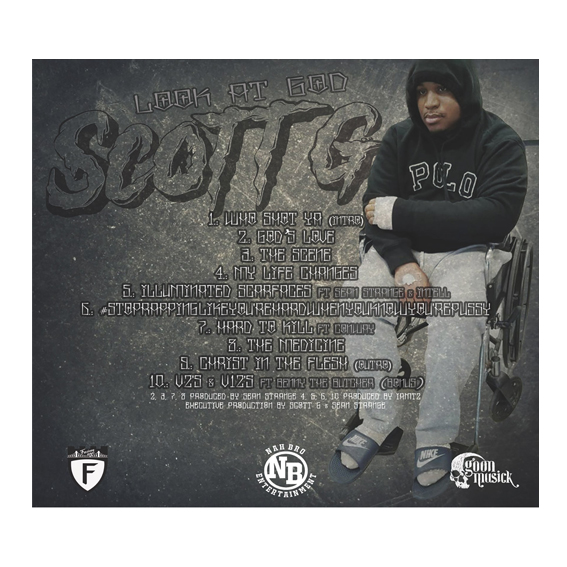 Scott G from Queens was shot 3 times and almost killed in early 2018. After a week hospital stay, surgery, and two bullets still in his body, he came home and immediately went in the studio to record a full project in one day. Feature appearances by: Conway & Benny The Butcher from Griselda Records, Sean Strange, Intell and is entirely produced by Sean Strange & IamMuzik. This album is a true definition of “Reality Rap” in a era filled with “Make Believe Rap”.