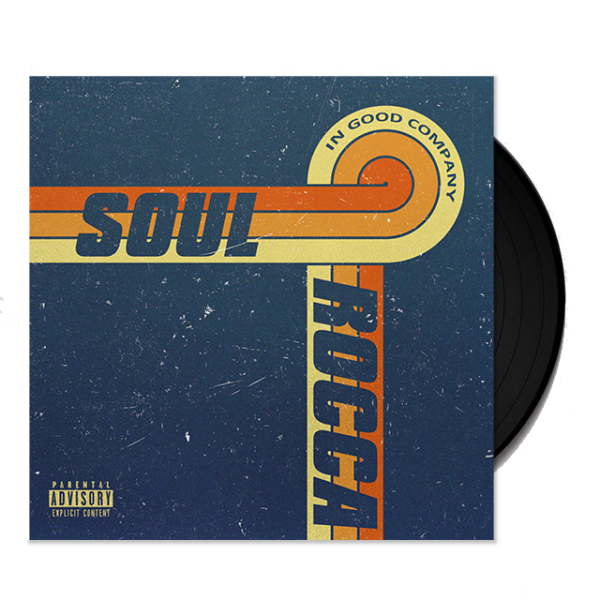 “In Good Company” by SoulRocca is a collaboration album by the Hamburg veterans Boogiedown Base and 12 Finger Dan, who have operated as Soulbrotha for many years, and the Munich producer Roccwell.

“In Good Company” is a celebration of the classic boom bap sound and comes up with top-class feature guests. Among others, the New York cult rapper J-Live was won for the song “Real Reconize Real”. Q Ball & Curt Cazal aka QnC from the legendary D&D Studios in New York show on “Classic Position” why they are still relevant after more than 20 years in the game and the Boston MC M-Dot proves on “Toil” why there is a hype around his person. But there are also other top artists on the guest list, such as DJ Eclipse, DJ Riz or KORE. “In Good Company” is to be understood as a homage to the many rap classics of the last three decades and sees itself in their tradition, but always remains modern thanks to the contributions of many young and talented artists such as Wildelux, Duo Pesci, Resolute or Empulse.