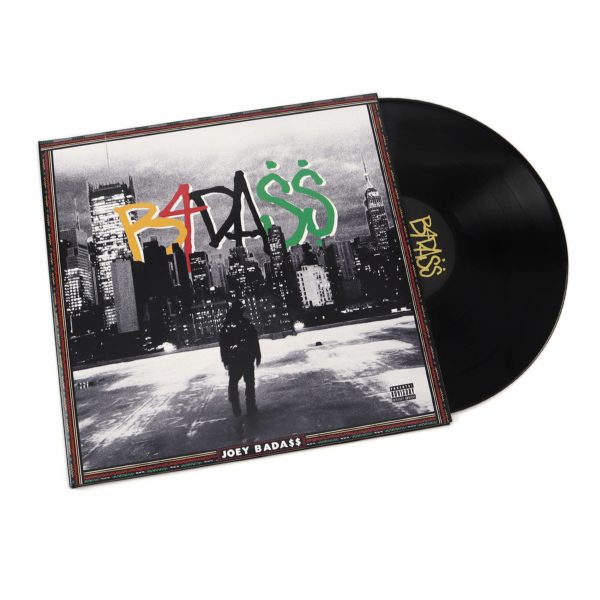 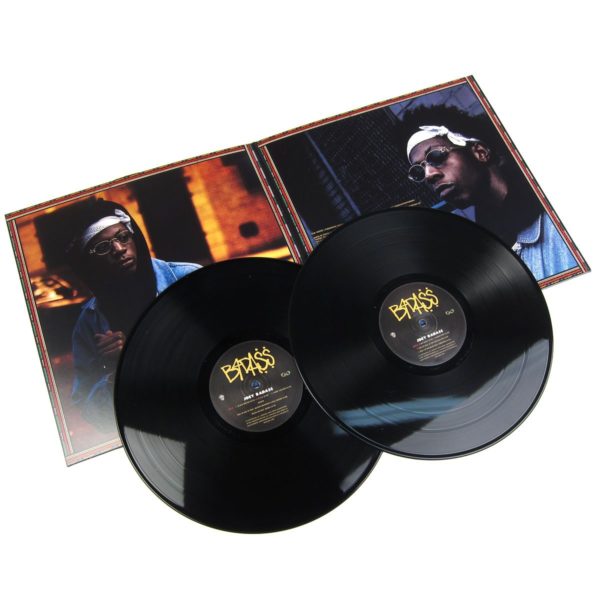 B4.DA.$$ (pronounced “Before Da Money”) is the debut studio album by Brooklyn rapper Joey Bada$$. It was released on January 20, 2015, his 20th birthday, by Cinematic Music Group and Relentless Records. The beats are handled by a literal dream team of producers including DJ Premier, J Dilla, The Roots, Hit Boy, Statik Selektah, and his Pro Eracohorts Chuck Strangers and Kirk Knight. The whole thing plays out like a future classic from start to finish, with guest spots from Action Bronson, BJ the Chicago Kid, and more.
17 tracks in Gatefold sleeve with free mp3 download.

A1. Save The Children
A2. Greenbax (Introlude)
A3. Paper Trail$
A4. Piece Of Mind