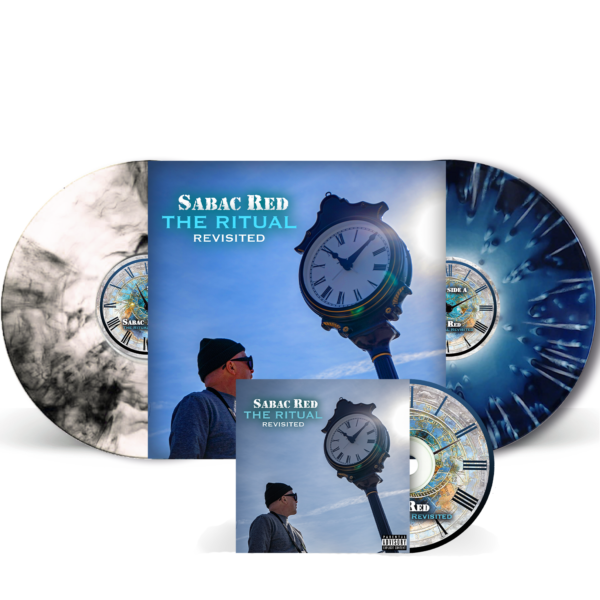 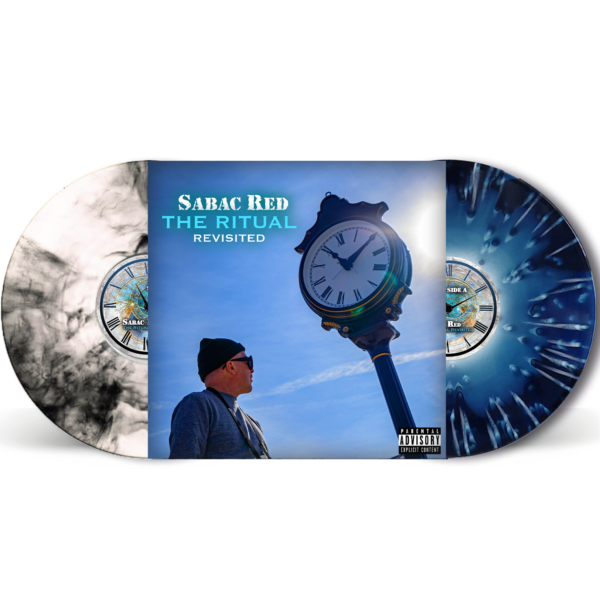 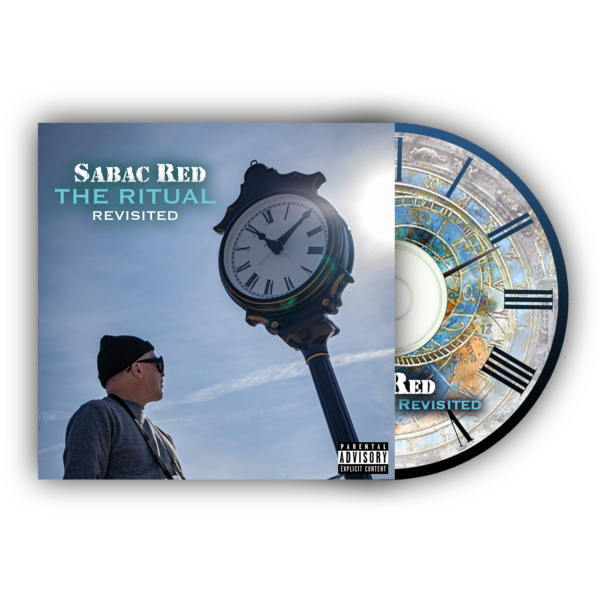 Sabac Red (Nonphixion) – The Ritual was original released in 2008 and never released on Vinyl. Thanks to the Snowgoons the Album will be re-released as The Ritual Revisited Version with 2 new Songs and a fresh new Cover.

This is the Bundle with the limited pressed CD.

5. America’s A Business ft Revolution Of The Mind (Produced by Krohme)

1. The Life I Live (Produced by Sicknature of Snowgoons)

3. When The Lights Go Out ft Ill Bill (Produced by Ill Bill)

2. Shift Of The Earth (Produced by Blue Sky Black Death)

4. This Connect (Produced by Snowgoons)